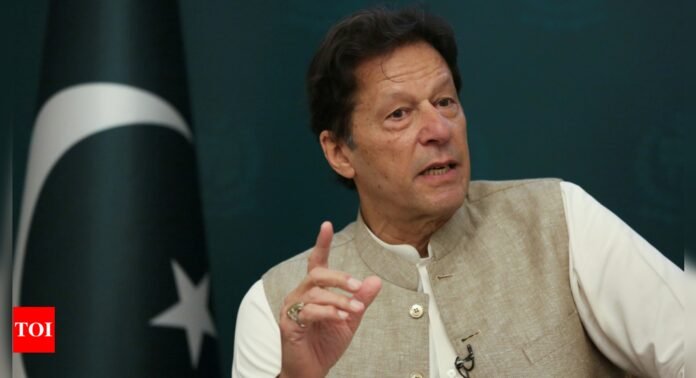 ISLAMABAD: Amid the looming no-confidence motion, cracks have begun surfacing in Pakistan’s ruling coalition led by Imran Khan’s Pakistan Tehreek-e-Insaf (PTI) with ministers alleging attempts of blackmail by coalition partners, media reports said on Sunday.
Interior minister Sheikh Rashid Ahmed on Saturday alleged that the Pakistan Muslim League-Q (PML-Q) was “blackmailing” the government in return for support during the Opposition’s no-trust move, The Dawn reported.
“I stand like a rock with Imran Khan,” said the interior minister in a press briefing. “I am not responsible for anyone else. I am not like those people with five (seats in the National Assembly) who are blackmailing (the government),” he further said in a veiled attack on PML-Q, the report said.
The PML-Q which is an important ally of the PTI at the Centre and Punjab had reportedly asked the Prime Minister to announce Chaudhry Parvez Elahi as the replacement for the Punjab chief minister Usman Buzdar of PTI.
In response to Rashid’s attack, Federal minister for water resources Chaudhry Moonis Elahi of PML-Q tweeted, “I respect Sheikh Sahib @ShkhRasheed but he is forgetting that he used to take money from the elder leaders of this party (PML-Q) in his student life.”
The remarks from the Rashid came as PML-Q leaders, after holding a consultative meeting in Islamabad on Saturday, announced that they would meet again on Sunday to finalise the party’s stance and strategy.
The PML-Q had also criticised the ‘profanity-laced speech’ of Prime Minister Imran Khan on Friday with party senator Kamil Ali Agha, saying, “We condemn the Prime Minister’s speech. We consider it shameful and below the status of the Prime Minister.”
The PML-Q has now acquired a central role in the ongoing political drama despite having only five Members of the National Assembly (MNAs). It seems that the three other allies- the Muttahida Qaumi Movement-Pakistan (MQM-P), Balochistan Awami Party (BAP) and Grand Democratic Alliance (GDA)- are waiting for each other to make a decision, the report further said.
Given the party position in the National Assembly, if any two of the four allies of PTI make a decision to quit the ruling coalition, Prime Minister Imran Khan will lose the majority in the 342-member House. As many as 17 MNAs belong to these four coalition parties or alliances and the ruling party has the support of 179 MNAs at present.
Meanwhile, Prime Minister Imran Khan on Saturday held separate meetings with groups of party MNAs. Those who attended the meetings included PTI MNAs from Peshawar, Islamabad, Rawalpindi and Chakwal. 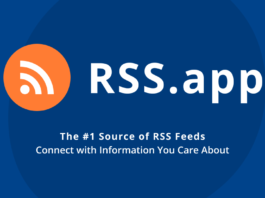 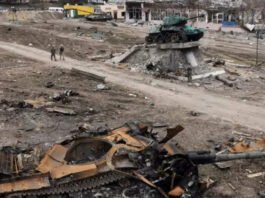 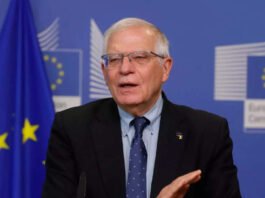