Comedian Zainab Johnson: Class disparity is very apparent in the US | Hollywood 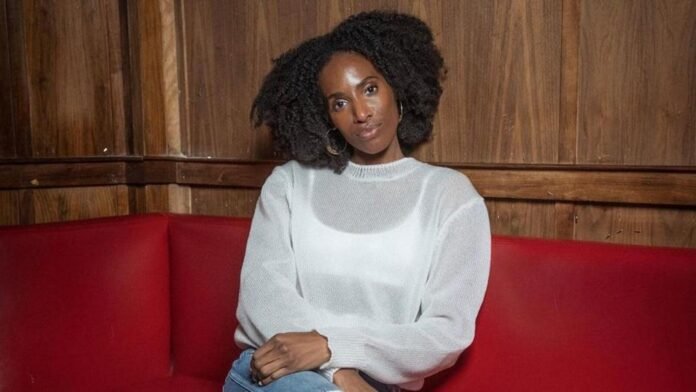 According to comedian-actor Zainab Johnson, the income gap between the rich and poor keeps getting wider every day. And this is something that she feels needs to be addressed via the stories being churned out by the entertainment world.

“I’m sure (class disparity) is an issue around the world, but (it is big) specifically in the United States (too). The income gap just gets wider and wider, with the rich getting richer, and the poor, poorer,” Johnson tells us.

And that’s why is glad she could address the issue through her character of Aleesha Morrison in satirical sci-fi comedy, Upload, by Greg Daniels.

“The show is extremely relevant now as we explore class disparity. It deals with income disparity when we see the fictional world, Horizon, because you need money to be there, and even when you are there, there are several in app purchases,” she says, asserting that they tackle the issue by turning the lens away from the virtual world, and into the real world.

“It matches with what is happening in the world right now. And income disparity is not an issue (which is coming) in the near future, but mirrors what is happening right now, in terms of the socio economics situation (around the world and in the US),” adds the actor, who gained popularity when she starred in season 8 of Last Comic Standing, she went on to feature in All Def Comedy, Avant-Guardians, and 100 Humans.

On a lighter note, Johnson admits she is ready to dump her phone as a change in the real world.

“I’m ready to not have a phone. Just like I no longer need keys or anything because everything is digitised. (It will be great) if I don’t have to even carry my phone… If I could just put on like a bracelet, and have the world at my fingertips. I’m ready for that,” she signs off on a hopeful note.