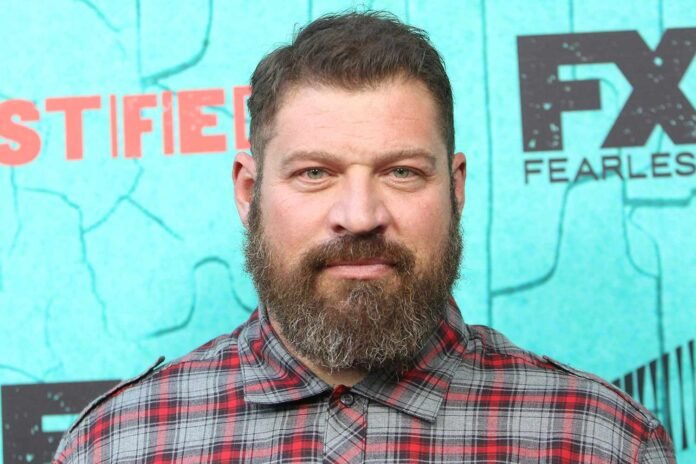 Brad William Henke, a former NFL player and Orange Is the New Black actor, has died. He was 56.

The Screen Actors Guild Award winner died in his sleep on Monday, his family told Deadline. A cause of death was not made available, and a rep for Henke did not immediately respond to PEOPLE’s request for comment.

Born April 10, 1966, in Columbus, Nebraska, Henke was raised in Littleton, Colorado, before he served as football team captain at the University of Arizona. There, he played as a defensive lineman and studied as an All-Academic student journalist.

Henke was drafted by the New York Giants in 1989, but he was cut during training camp. He then played for the Denver Broncos, joining the team at Super Bowl XXIV against the San Francisco 49ers, before injuries forced him to retire in 1994.

Henke won a Screen Actors Guild Award for outstanding performance by an ensemble in a comedy series in 2017 after his arc as corrections officer Desi Piscatella on OITNB.

The actor married actress Katelin Chesna in 2001 after working together on his short-lived Showtime series Going to California. Before their divorce in 2008, Henke spoke to PEOPLE about starting a family with Chesna.

“We got a dog named Puggles and that made us more of a family,” he said in 2006. “Then we decided to get a house! And now we’re adopting a 14-year-old foster child.”